Cloneable design by Raymmar
Thank you! Your submission has been received!
Oops! Something went wrong while submitting the form.

The Faker You Are, the More Successful You Can Be

Pablo Stanley, Design Lead at InvisionApp gave an awesome talk to the backdrop of his own animations.

Pablo Stanley, Design Lead at InvisionApp gave an awesome talk to the backdrop of his own animations. His entertaining and refreshing presentation revealed the dos and don't to becoming a successful designer, at Awwwards Conference San Francisco.

Pablo Stanley is a Mexican designer based in San Francisco. He is the lead designer for the InVision Studio Platform. Previously designer and co-founder of Carbon Health. He gives design workshops around the world focused on product design and UI animation.

Pablo has a YouTube channel called Sketch Together with design tutorials, livestreams, critiques, and other random stuff. He also co-hosts a Hispanic podcast interviewing Latinxs in the tech industry called “Diseño Cha Cha Cha.” Writer and illustrator of “The Design Team,” a comic series that follows the lives of designers working at a startup.

Experience our conferences! Get out from behind your screen, learn the secrets of industry leaders and connect with cool designers from all over the world https://conference.awwwards.com

‍Subscribe now for the latest talks and interviews from top digital creatives: https://www.awwwards.com/subscribe/ 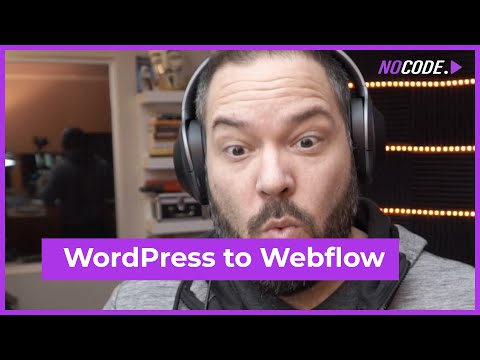 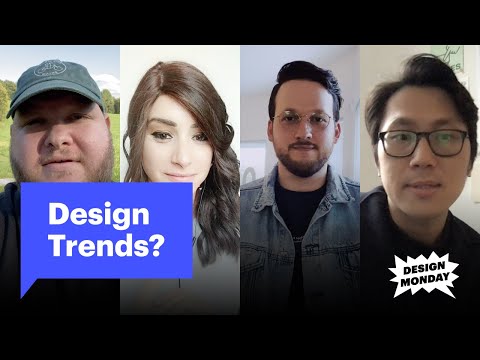 How do you balance following trends while also developing your own style? | Design Monday, Ep. 3
Webflow 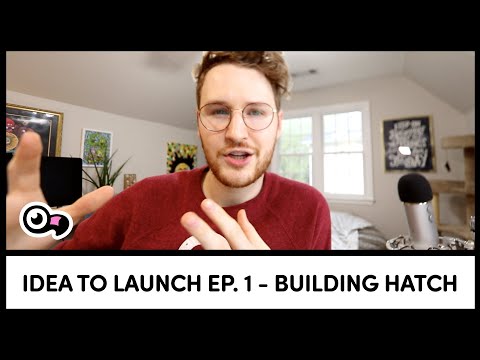 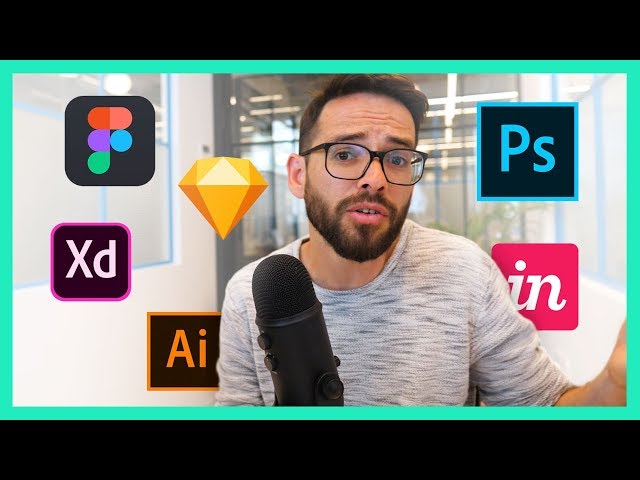 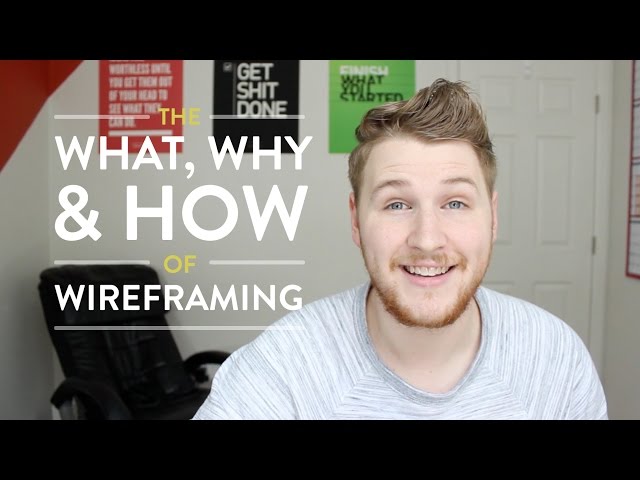 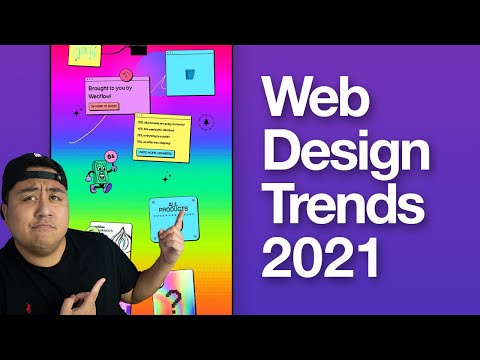 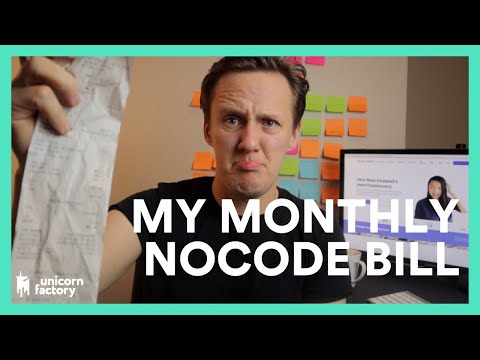 How much I spend on No Code tools
Connor Finlayson 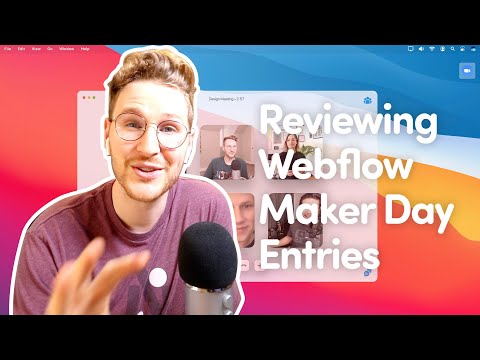 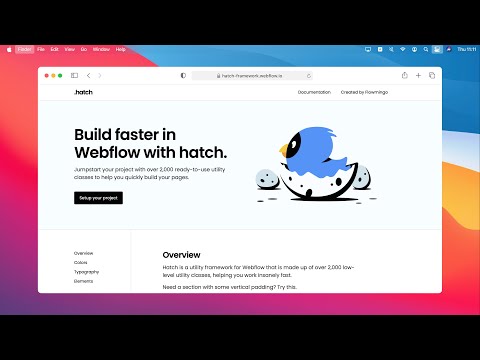 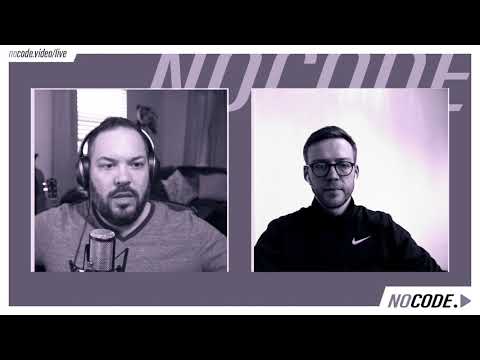 No code is not there yet
Raymmar 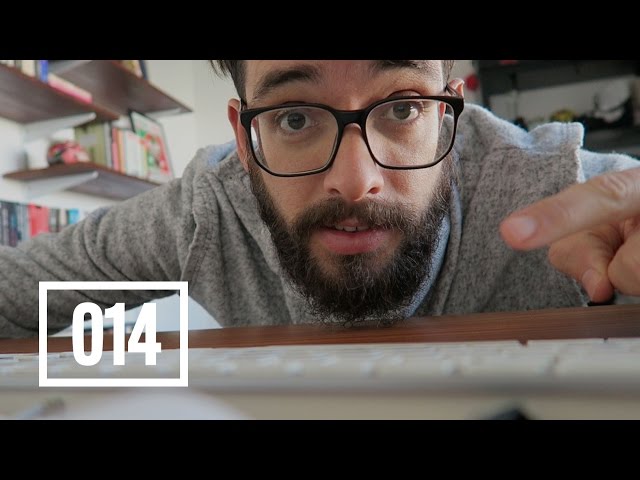 Why Use Webflow
Flux 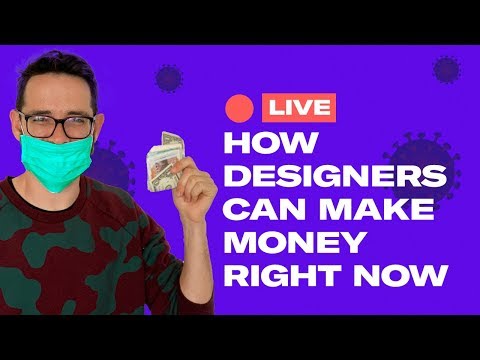 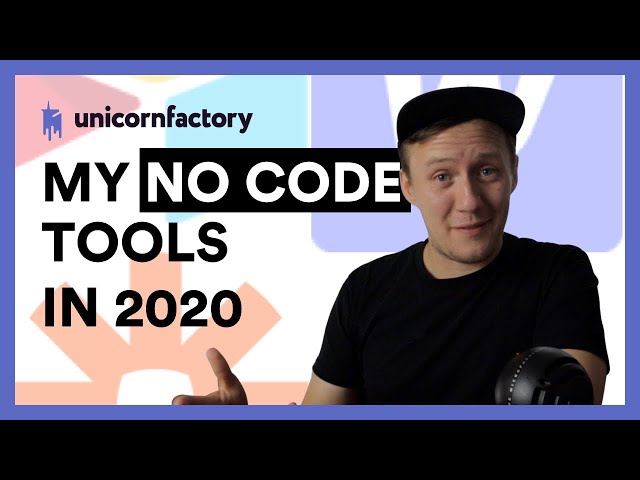 My No Code Tools in 2020
Connor Finlayson 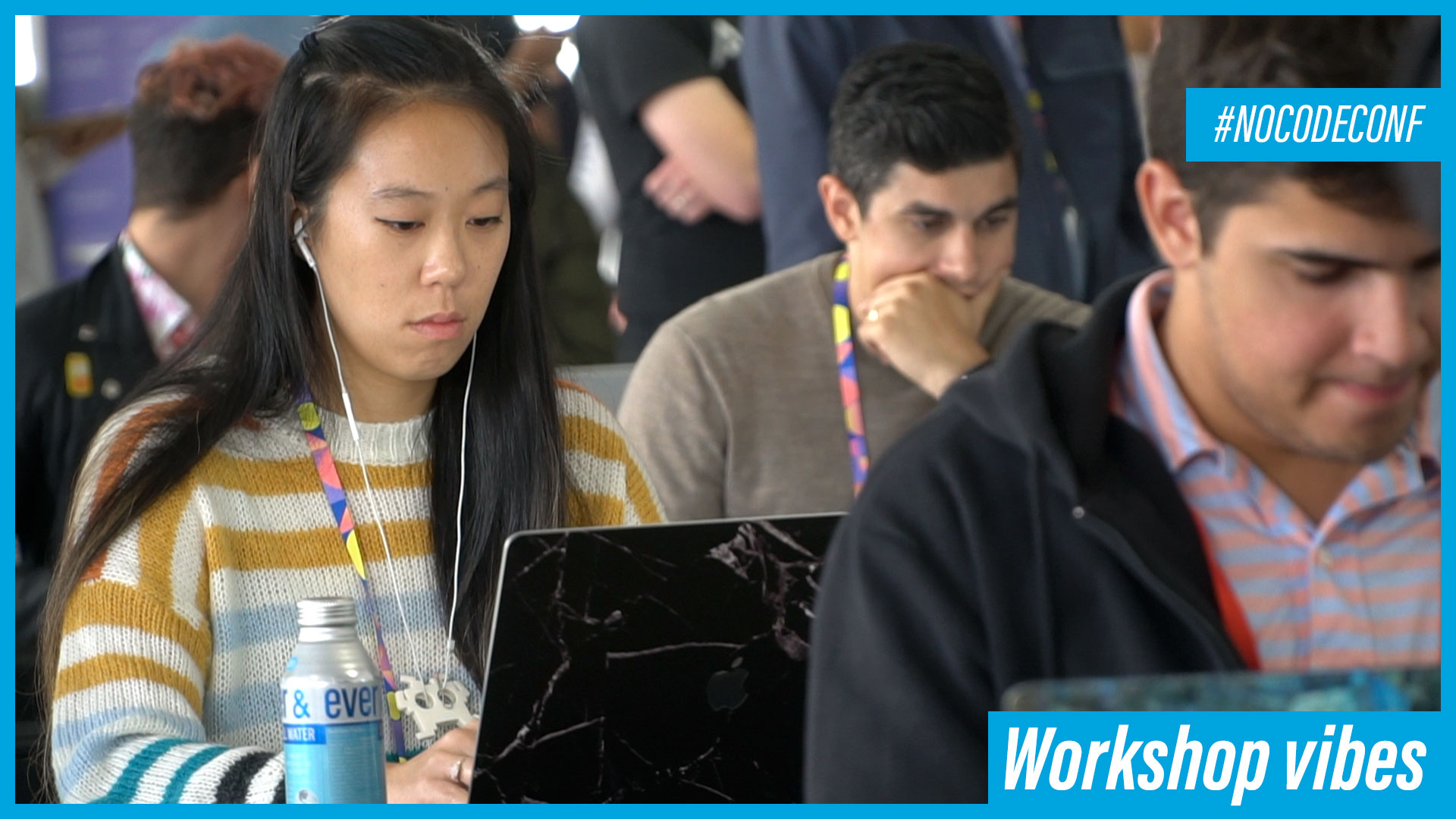 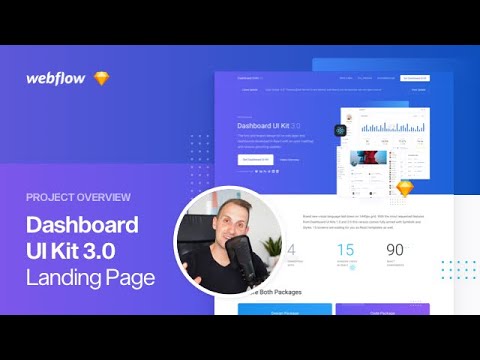 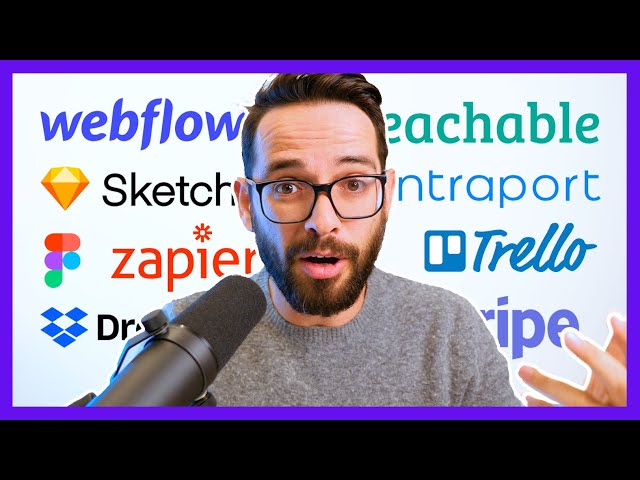 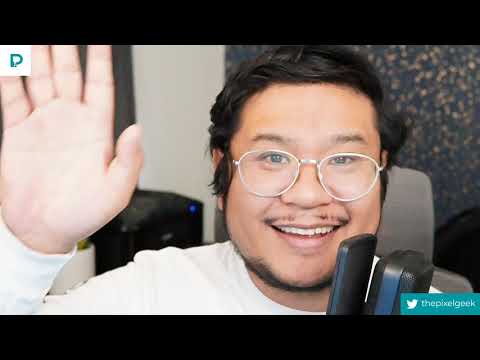 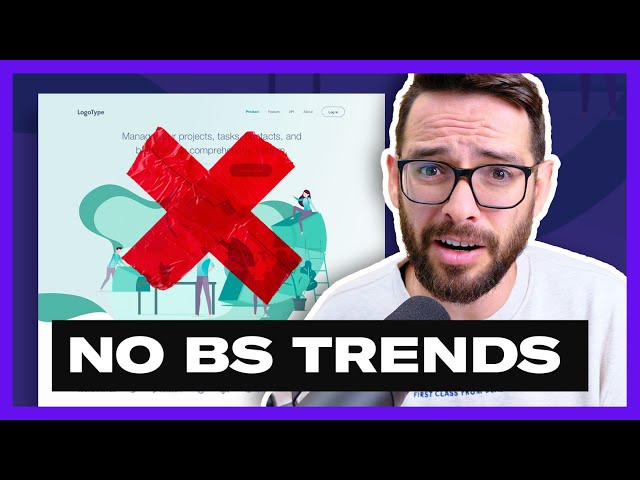 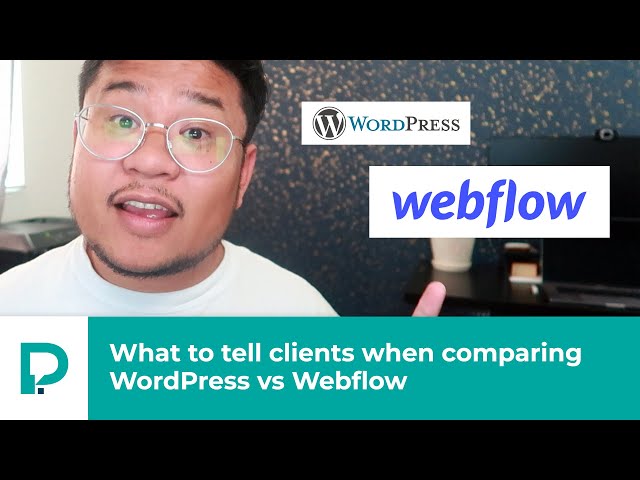 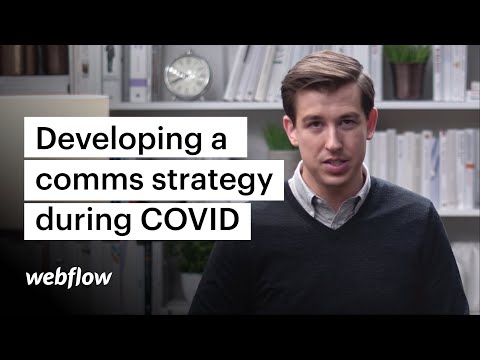